The Urban Legend of the Green Man 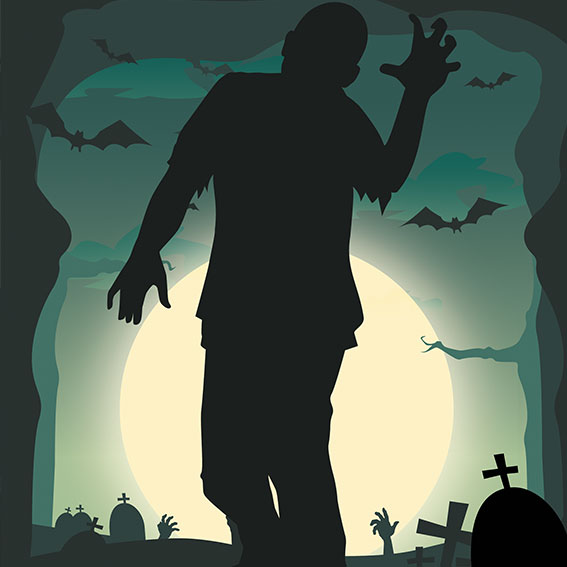 Some stories are never forgotten. The story of the Green Man is one of those stories. It is an urban legend that has been passed down over many generations by word of mouth.

Legend has it that a man without a face likes to roam the streets at night waiting to chase and pounce on passersby. He is also known as Green Man or Charlie No Face.

The Green Man is the stuff of nightmares. He is the frightening man with green skin and a disfigured face who attacks people at night. Some versions of the urban legend say his skin turned green when he fell into acid while others claimed it was radioactive contamination, or that he was struck by lightning.

The strange thing about urban legends is that although the stories usually sound like they are meant to frighten children, some are actually quite believable and may even turn out to be true. In this case, the Green Man is not just a made-up story. The Green Man did actually exist!

Indeed, the Green Man did have a disfigured face and he did like to walk on the highway at night. However, he was not the monster people made him out to be.

Since urban legends become a distorted over time. There tends to be several variations of the story too.

The truth is the Green Man was human like you and me, and his name was Ray Robinson. As a child, he had a normal face and a relatively normal life but one day a tragic accident changed everything.

He was 8 years old at the time. It was just another ordinary day and he was playing with his friends as usual at a bridge near his home when a bird’s nest caught his attention. As he climbed up the pole on the bridge to reach for the bird’s nest, he was electrocuted by the electric lines running along the bridge that were used to power the trolley.

urban legend – a story of modern times circulated as though true.
passersby – people who happens to be going past something, especially on foot.
disfigure – spoil the appearance of.
Click here to download the audio
294
Share: