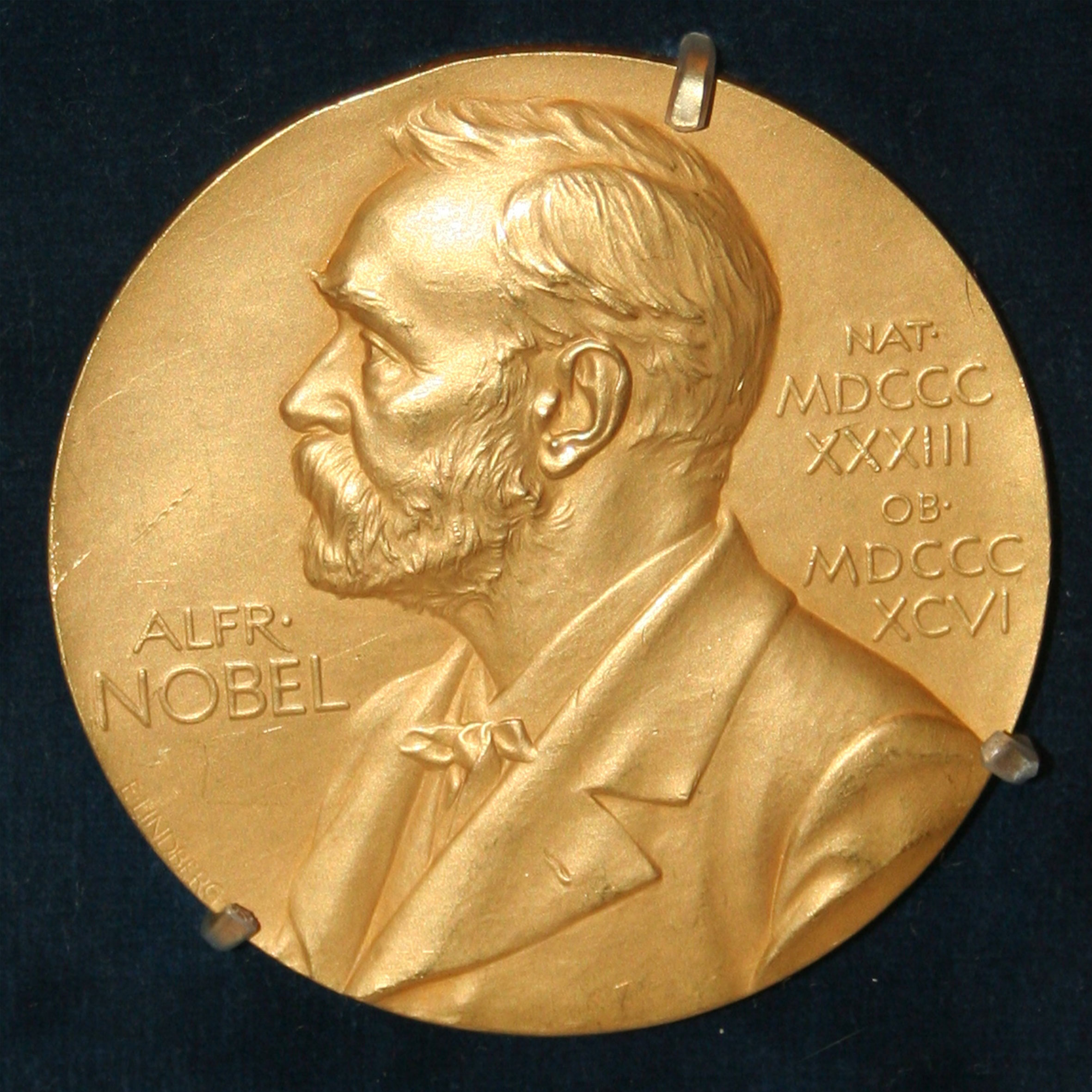 The Nobel Prize is a set of awards for achievements that have great benefit for mankind. Every year, six Nobel Prizes are given to people or institutions which have done great things in the fields of physics, chemistry, medicine, literature, peace and economic sciences.

The prize is named after a Swedish scientist named Alfred Nobel. One of his most famous inventions was the smokeless bomb which was widely used during wartime. He became very rich from selling bombs. Many people hated Alfred Nobel for inventing this dangerous weapon. They blamed him for the death of many soldiers and innocent people.

Alfred Nobel wanted to change the way that people remembered him after his death. He stated in his will that 94% of his wealth would be used to create the Nobel Foundation. The foundation would be in charge of the prizes. He died in 1885 and the first Nobel Prize was given out in 1901.

In September each year, about 3,000 people and governments are asked to suggest those whom they think should win the prizes. From this list, the Foundation selects 300 names. These names are then put to a vote among the Foundation members. The winners are announced immediately after the vote.

The prize-giving ceremony for the Nobel Peace Prize is held every year in Oslo, Norway while the other prizes are presented in Stockholm, Sweden. A Nobel Prize winner is called a laureate. The laureate wins a gold medal, a certificate and a large amount of money. After the ceremony, a grand Nobel Banquet is held to honour the laureates. Each laureate must also give a public talk, called the Nobel Lecture, based on his or her work.

achievements – things done successfully
institutions – organizations e.g. colleges, research bodies
will – a letter with instructions on what should happen to our property after death
banquet – a grand meal or feast
Click here to download the audio
163
Share: