The Man Who Spread Knowledge 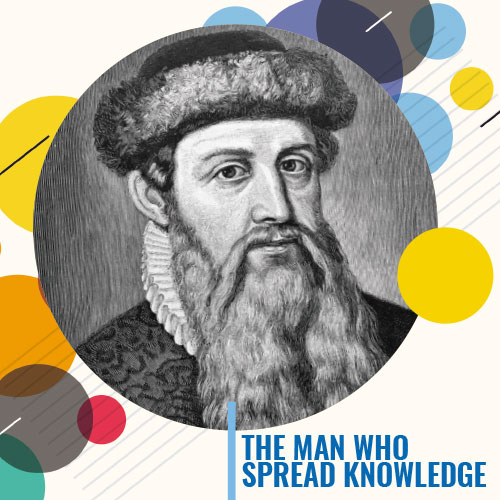 Would you believe it if I told you that once upon a time, only rich people could read?

I know it sounds absurd. Today, everybody can read. Anyone can pick up a book and read the words inside it. However, many years ago in the Middle Ages, people could not read. They could not even own a book, unless they were rich.

In the Middle Ages, books were made by hand. Not only that, they were also written by hand. It was slow and difficult. To make a copy of a book, people had to sit and write out each page. Worst of all, sometimes, the person copying the page would make a mistake. That mistake would then be copied by the next person and so on.

In the 15th century, one man changed the way things were. He thought of a way to make books quickly. His name was Johannes Gutenberg. His invention changed the world.

absurd (adj) – something that does not make sense, strange, silly thought