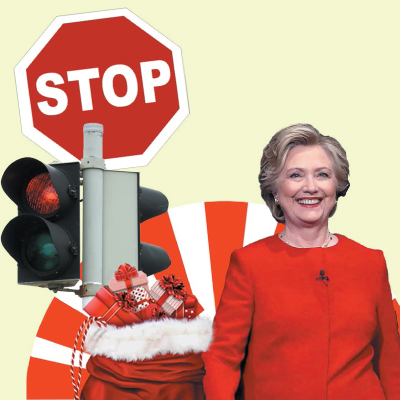 The colour red is one of the favourite colours of people. It is also the most popular colour used on flags throughout the world. About 77% of all flags include the colour red. It is interesting to know how people searched for different reds by using all sorts of things and creatures.

To many people, the colour red resembles power and danger. When we see blood, something in our brain seems to say danger. As red is tied to danger, it gives a feeling of anxiety in some people. A red traffic light tells drivers to stop and if you don’t you are afraid you will be arrested. A red mark in report cards mean you have failed in that subject.

The colour captures our attention. That is why a fire engine is painted red. Red demands attention and signifies a kind of power. So, female politicians such as Hillary Clinton wear red suits for photos. Businessmen use red ties with their suits for important meetings. Tiger Woods wears red shirts to all his final golf tournaments. He says that it is his power colour.

Red is the colour of good luck in Asia and is the most popular colour in China. It shows power and luck. During Chinese New Year, parents give ang pow (red packets) to their children. Even as far as 250,000 years ago, cavemen used red for their paintings on their cave walls.They know this because they found a drawing of a red bison in the cave walls of Altamira in Spain. The cavemen used natural mud or pigment. But there was just a bit of red there and it is called ochre – earthy brown, orange and yellow.