Saved by the Elves 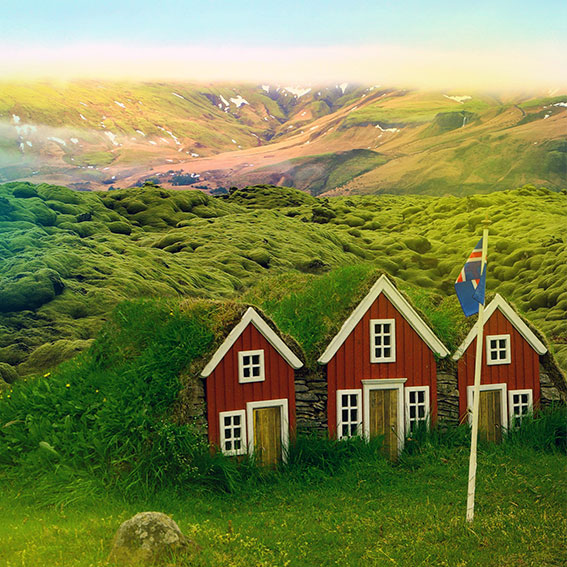 Elves are the stuff of fairy tales. However, in a faraway island country called Iceland, elves are much more than magical creatures made up to entertain children. More than half of the population of Iceland believe elves are real! Icelanders believe these creatures are invisible and have magical powers. The strong belief in these mystical beings come from Icelandic folklores and superstitions.

While many of us probably imagine elves to be weird-looking creatures who live only in the imaginary world, the people of Iceland believe elves look and live like human beings. Some Icelanders have even said they have seen elves. Others say they can feel their energy in certain places.

Elves in Iceland supposedly have normal lives. They grow their own food and raise cattle. They live in small houses built on their own and even have their own transportation system. There are some differences between elves and humans though. The main difference is that while the houses and buildings built by humans are clearly visible, the homes of the elves are invisible and hidden away.

Traditional folklore says that the elves are supernatural forces that live in rocky places and that their ancient dwellings should not be disturbed or else bad things will happen. The elves can become fiercely protective of their homes and special places. There were stories of what happened when construction developers tried to construct roads in the housing areas of elves and suddenly met with freak accidents.

Although the elves are tiny and invisible, some people say they have influenced many big, important decisions in Iceland, for example, development on the land such as the construction of roads. In fact, the people of Iceland believe they need to receive the blessing of the elves before building anything on the island.