Register - Forgot Password
Home > Products > Resources > Articles (JEM) > Is It Possible To Be Bored To Death?
B2 Information Report

Is It Possible To Be Bored To Death? 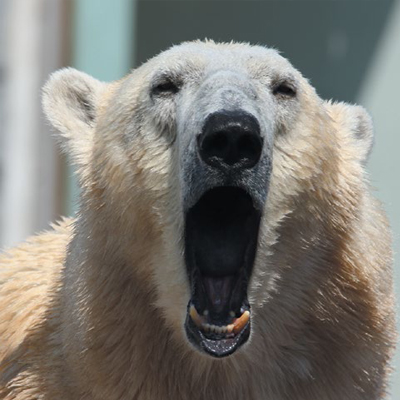 As it turns out, being bored to death is not just a saying. It actually has some truth to it. Although boredom may not directly lead to death, it does push people to do dangerous things which can be fatal. Boredom can lead to drug abuse, bad driving and extreme sports, among other things.

A bored driver is more impatient and will most likely make rash decisions which can cause serious accidents, such as overtaking at a corner. On the other hand, a driver who is not bored is much less likely to make risky
moves.

One survey conducted among office workers in the 80s found that those who reported being very bored at work also reported lower physical activity and rated their health as bad. In 2009, a follow-up was done to see how the participants were doing. They found that those who reported being most bored at work were more likely to have died and twice as likely to have suffered from fatal heart disease.

People who are bored all the time are more likely to have heart disease mainly because they tend to be unmotivated and dissatisfied, which could lead to unhealthy habits such as overeating or smoking and drinking too much.

Most people would agree that being bored is not a very pleasant feeling. You feel like you want to do something but do not know what to do. You feel sluggish. Then, when you finally think of something to do, you lack the enthusiasm to do it. You are restless but you are too lazy to do anything about it other than moan about how bored you are.

Contrary to popular belief, people who get bored easily are not boring people. In fact, many of them are far from dull. People who are prone to boredom are often very impulsive people who are always seeking new experiences and adventures. Scientists have discovered that people who easily get bored have lower levels of dopamine (a chemical which helps regulate the brain’s reward and pleasure centres). This is why they are always looking for external stimulation.