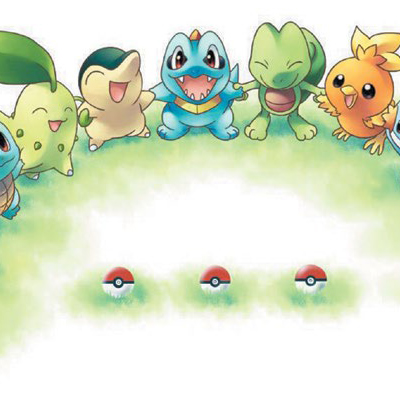 Everybody knows what Pokémon is. Pokémon Go is trendy and it was also made into a movie: Detective Pikachu. From cute little Chikorita to cool Reshiram, there is a Pokémon character for everybody.

Back in the year 1989, a group of friends had just started making games for Nintendo and Sega. Their company was called Game Freak. One of them, Tajiri Satoshi, had a most wonderful idea. He used to catch insects and tadpoles as a child. What if they made a game where children could feel the joy of catching things for themselves, he thought. He added the idea of giant monsters in tiny capsules that came from the TV show Ultra Seven. That became the first ever version of Pokémon in 1990 called Capsule Monsters.

Sadly, when Satoshi told Nintendo about his idea, they didn’t like it. Satoshi also had problems with the name so he changed it to CapuMon. He changed it again to Pocket Monsters later on. Luckily, Satoshi’s idea caught the eye of Miyamoto Shigeru who had worked on Nintendo’s famous games like Zelda and Mario. With his interest and support, Nintendo listened to Satoshi’s idea one more time and said yes.

Still, it was very difficult for Satoshi and his team to create their first ever Pokémon game. It took them 6 years and the company became so poor that many workers left. Satoshi himself worked long hours without any money.

trendy – very fashionable or up to date.
detective – a person, especially a police officer, who looks into and solves crimes
capsule – a small round container.
support – give help, strength and/or friendship.
Click here to download the Activity Sheet
121
Share: