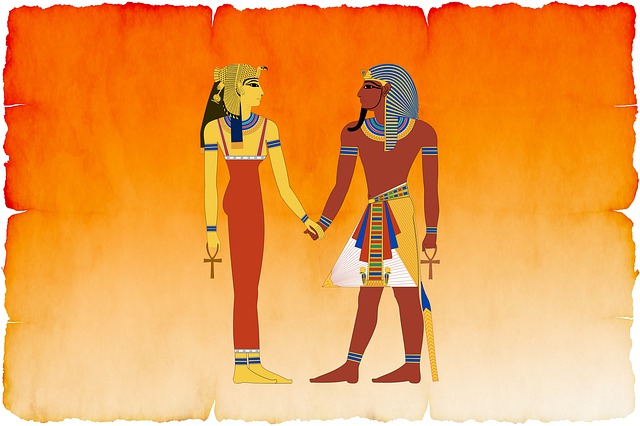 When we say “mummy”, we usually only think of Egypt. But did you know that, actually, mummies can be found all around the world? Egypt just happens to have special ways of making mummies. A mummy is a dead body that is preserved. The Egyptians believed that dead people needed their body to go to heaven. Here are 10 very interesting mummy facts.

Most mummies are man-made but some are not. The mummies in Egypt were man-made but mummies can exist without anyone’s help. People who die in deserts can turn into mummies. The dry desert air can preserve dead bodies well.

The first people to start mummifying the dead were not the Egyptians. It was the Chinchorro people who lived on the coast of the Atacama Desert which is now modern-day Peru and Chile. Peru and Chile are in South America

When the mummy of Pharaoh Ramesses II was sent to France in the mid-1970s, he was given a real Egyptian passport to travel on the aeroplane. His occupation on the passport? “King (dead)”!

The beautiful Pharaoh’s gold mask that you usually see on the internet and in movies is the death mask of the nineteen-year-old King Tutankhamun. His tomb was important because it was the most complete one ever discovered.

When a person makes a mummy, the organs (heart, lungs, liver etc.) of the dead are taken out and this includes the brain as well! In Egypt, however, the heart is left alone as it is believed that it is needed in the afterlife.

preserve (v) – to keep from spoiling, to make sure something doesn’t turn bad