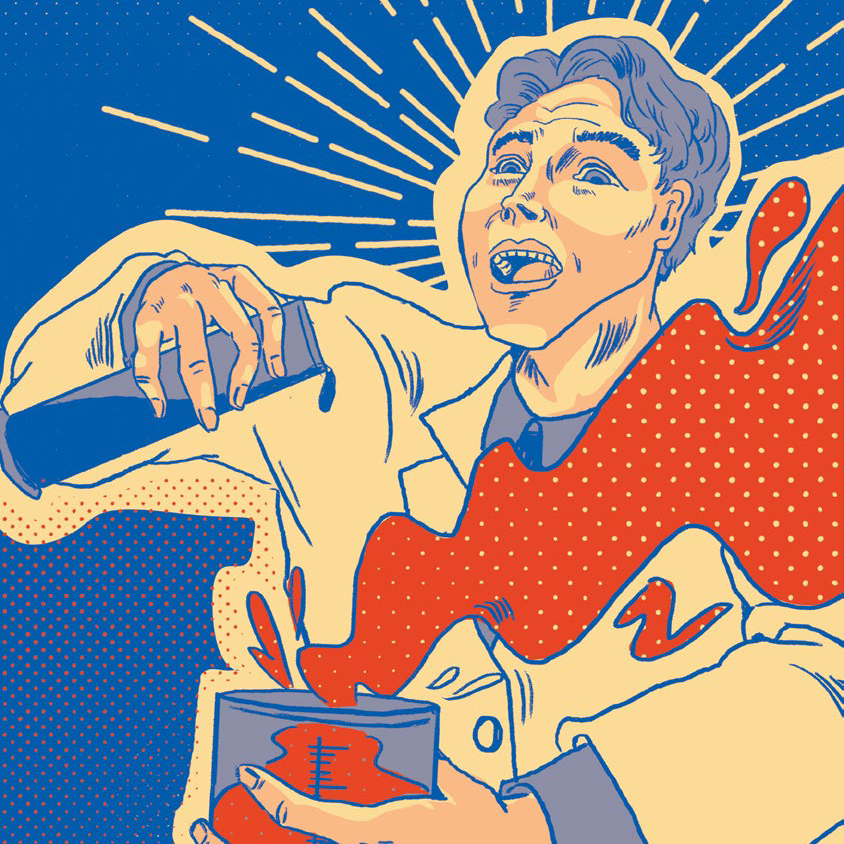 Life is like a lottery – a lot of it has to do with luck. Whether we are born into a rich or poor family is purely by chance. Even some famous inventions were accidentally invented, making the inventors millionaires overnight. They say, “necessity is the mother of invention” but luck is definitely its father.

One example of something accidentally invented is the webcam. It was an accident because the inventors were not trying to change communication or surveillance. Rather, they were just trying to avoid unnecessary walks to get their coffee.

It was not until a decade later that the webcam came into widespread use for video calling and security. Who would have ever guessed it was originally invented to watch over a coffee machine?

Another accidental invention with a funny story is the tea bag. The first tea bag was accidentally invented by Thomas Sullivan, an American tea and coffee merchant. He sent tea samples to customers in tins. Then he realised he could cut costs by sending tea samples in small hand-sewn silk muslin bags instead.

Sullivan’s customers mistakenly thought the new packaging was a new way of brewing tea. They assumed that the little bags of tea were to be dunked in boiling water instead of being opened up and brewed as usual.